What if ADHD was a gift?

How would you regard a child diagnosed with ADHD if their characteristics were considered a talent rather than a deficit and a disorder?

Most of us function well within society, but it appears that those on the edge of normality are very quickly categorised as being deviant. In other words, some are so far away from being “normal” that they just don’t fit in.

In fact they do the opposite, they stand-out.

Research indicates that a significant percentage of the global adult population (approximately 70%) share similar behavioural traits even though each person’s life experiences are often very different.

To a degree, these statistics show that most people view the world around them in a similar way, which could indicate why we, the 70%, have collectively concluded that there is something abnormal about behaviours outside of our comfort zone.

This could mean that many of our educational settings and home surroundings are set up by the majority, to cater to the needs and ways of the majority!

Recognising this could help us to understand why we find it difficult to meet the needs of children who are different from us and to realise that not everyone is like us, and that we may have become too quick to judge the minority, often in a negative way. 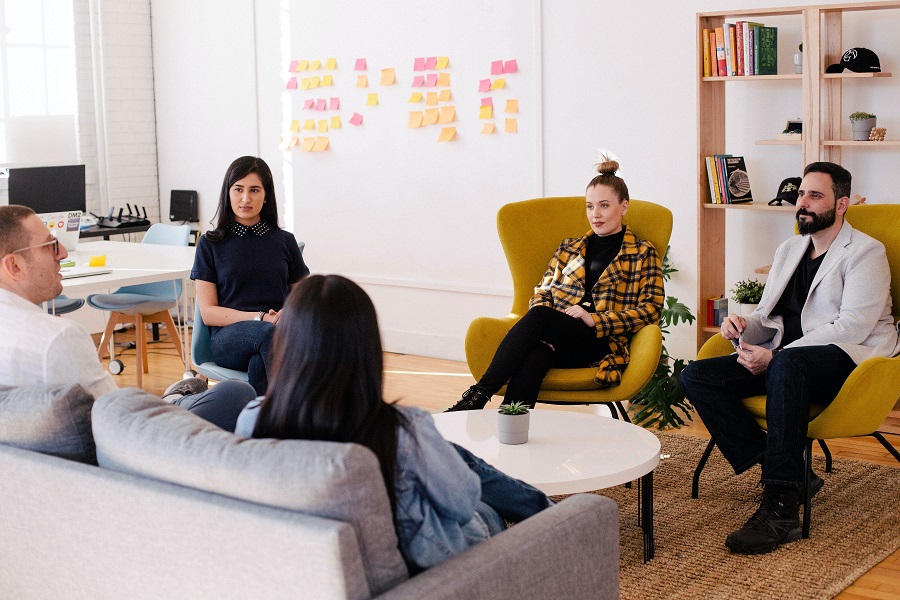 Are we collectively ill-informed?

Could our judgement be based upon communal preconceived ideas about what is good, bad, right, or wrong?

What if those we consider to be so different and challenging to us, are simply that, different?

How would we change if we were better informed and therefore more able to personalise our teaching and parenting ways to meet the different learning styles of the minority?

What if we “knew” that specific behavioural and motivational characteristics like those displayed in children diagnosed with ADHD were not a disorder, but a great gift to be nurtured?

I’m not saying that unusual characteristics like ADHD are easy to deal with because they are not. But I am suggesting that society could greatly benefit from a deeper understanding about what’s driving the individual, rather than negatively labelling them and pushing them to the side-line. 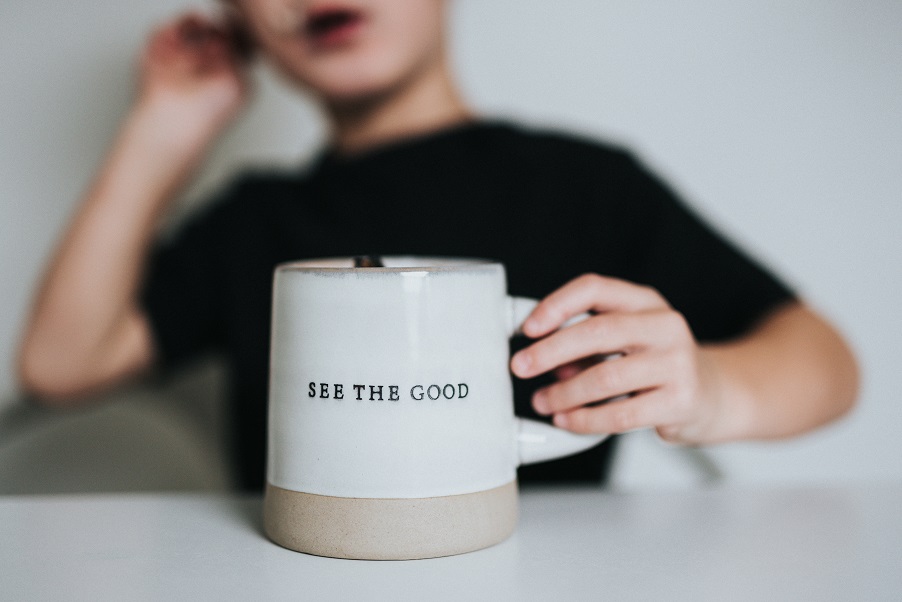 What I am proposing is that we change the way we think about these characteristics from a negative to a positive point of view.

If we knew that ADHD is simply a set of traits that a certain percentage of the population exhibit, and that children with these traits flourish when nurtured in a way that suits them, then we would be better equipped to encourage them without negative judgement.

If this were the case, fewer children would be labelled, therefore less would grow up thinking there is something wrong with them in comparison to others.

I believe that we are mistakenly labelling a great many children with harmful tags that can (and do) affect their current and future life prospects.

Reframing – how we think about ADHD.

What if we’ve got the definition wrong? What if we uncover evidence to prove that there is a more positive and helpful way to describe these characteristics?

In this scenario, it’s logical to expect that we would change our perception of the individual and how we interact with them. 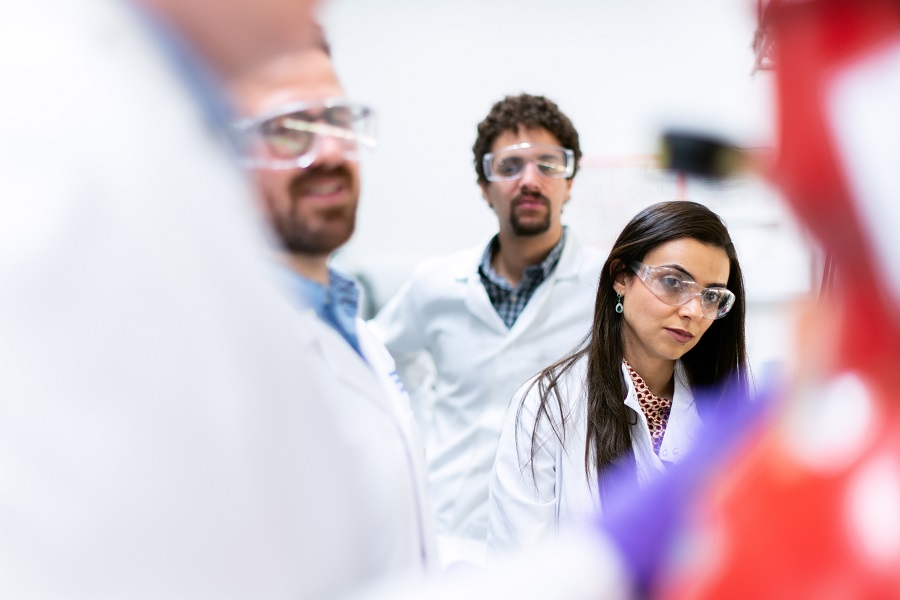 What needs to be done before making a change?

Some years ago, our team researched the behaviours and motivators of a group of successful Scottish entrepreneurs. The results showed extremely high similarities in both their behavioural traits and their hierarchy of motivators. With this research at the core, we led a project within several UK schools titled “Entrepreneurial Spirit”.

Interestingly, many children whose traits matched the entrepreneurs’ were often described by school staff as “challenging and/or underachieving students”.

Assuming parallels were identified, we would have a strong foundation from which we could begin the discussion about reframing the language used to describe ADHD.

Most of the labels used today brand children with a disorder which often damages their self-esteem and confidence and impairs their prospects.

Therefore, the ultimate goal must be the creation of a language that celebrates the gifts instead of suppressing them.

What are your thoughts? Should we organise a research study? Do you have a point you would like to make, a comment for, or against?