The carpet of predictability and stability in our lives has been pulled out from under us once more. Things seemed to be getting back to “normal” during the summer. But it feels to me as though certainty is disappearing fast and everything is up in the air again.

It looks like we’re headed into another round of self-isolation, increasing worries, and stress.

There’s a growing feeling of “loss”, a sense that ordinary, everyday things we never before thought we’d be without, have been taken from us. A lack of personal control. On the other hand, and at the same time, there is also a feeling of being tied up, prevented from enjoying basic needs such as human interaction. It’s particularly hard to be prevented from visiting nearby family and close friends.

It’s no wonder people are rebelling, fighting to retain a sense of personal expression and freedom! 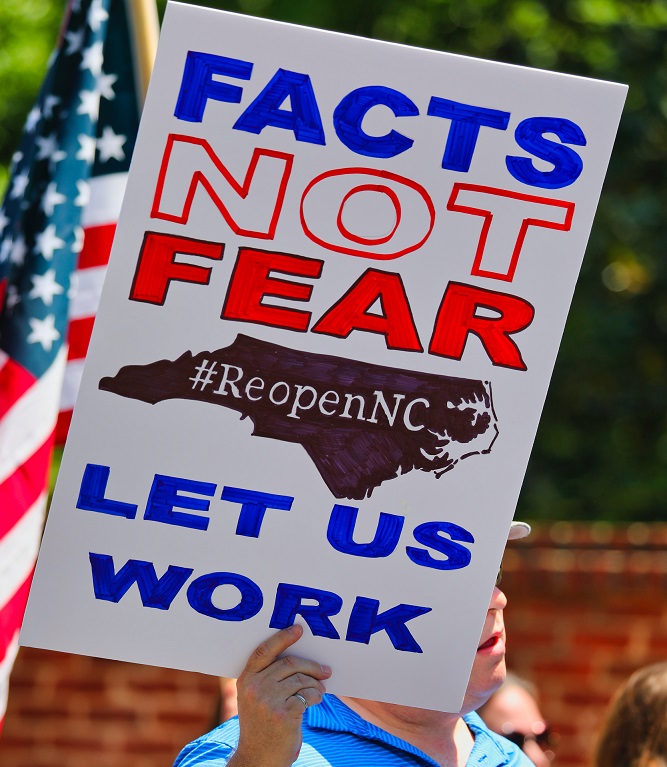 Then there’s the question about why we’re all (adults and children) being pushed further down the digital hole? To me, this is especially worrying because evidence already shows that children’s self-esteem can be negatively affected by living their lives online.

The longer we continue to be influenced toward a digital life, the more embedded it will become, and the more we will accept it as the norm. There are undeniably many tremendous benefits we all get from online connectivity, but at what cost? What will the future look like for our children if we continue to fail to protect them from the destructive effects of digital life?

It feels as though we are all being propelled down this pathway at break-neck speed! But why?

Is there some underlying digital agenda? It is possible, and it could be that COVID is speeding up the timetable. 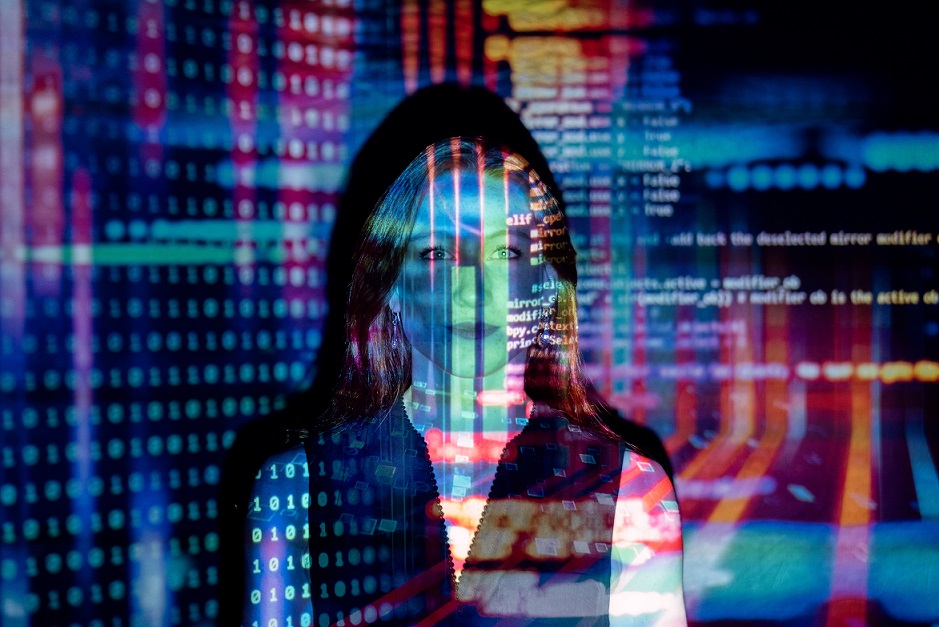 Our digital footprint is already being tracked, our online behaviour monitored.

Big tech organisations (you know who I mean) have been using Artificial intelligence to learn about us for many years now. Their technology has become so advanced that it can predict our behaviour and present us with information that they have assessed will be of interest to us. This means that the machines are already influencing humans, or at the very least attempting to do so.

Making matters worse, the stresses of COVID appear to be stimulating an increase in “verbal violence” on social media. In other words, there are more opinionated and sometimes aggressive posts. These could easily negatively influence impressionable young minds. Finally, the meteoric rise in the spread of misinformation known as fake news can cause young people to believe something that simply isn’t true! 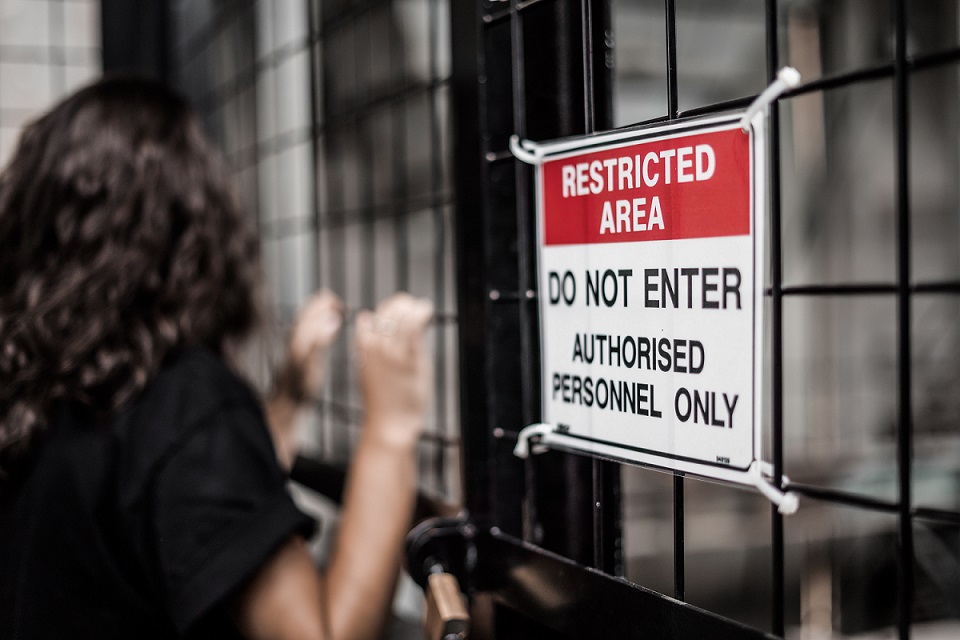 I recommend significantly restricting children’s online time for the immediate future. I know that’s not going to be easy, especially with older children. But it could help to protect them from negativity during these challenging times.

There is no doubt that the lockdown we all experienced earlier this year has already impacted our children’s state of mind. A teacher recently told me that attendance is at an all-time high. This indicates that children have been craving interaction and are willing to attend school more often than before to get it. Another told me that the well-being of some pupils has visibly deteriorated and that other pupils are worried about their parents losing their jobs.

Protecting children from negativity and providing them with reassurance is more important today than ever before.