How children were affected by the first national lockdown

During the autumn term, Ofsted carried out a series of ‘interim visits’ to schools and recently published the following document. COVID-19 series: briefing on schools October 2020.

It details the many issues school leaders and teaching staff are dealing with and seeks to answer the four questions below.

1. What is the current state of children’s school education?

2. How have children been affected by schools’ closures to most children?

3. How are schools planning to maintain standards in education through the pandemic?

4. What are schools doing with their COVID-19 catch-up funding? 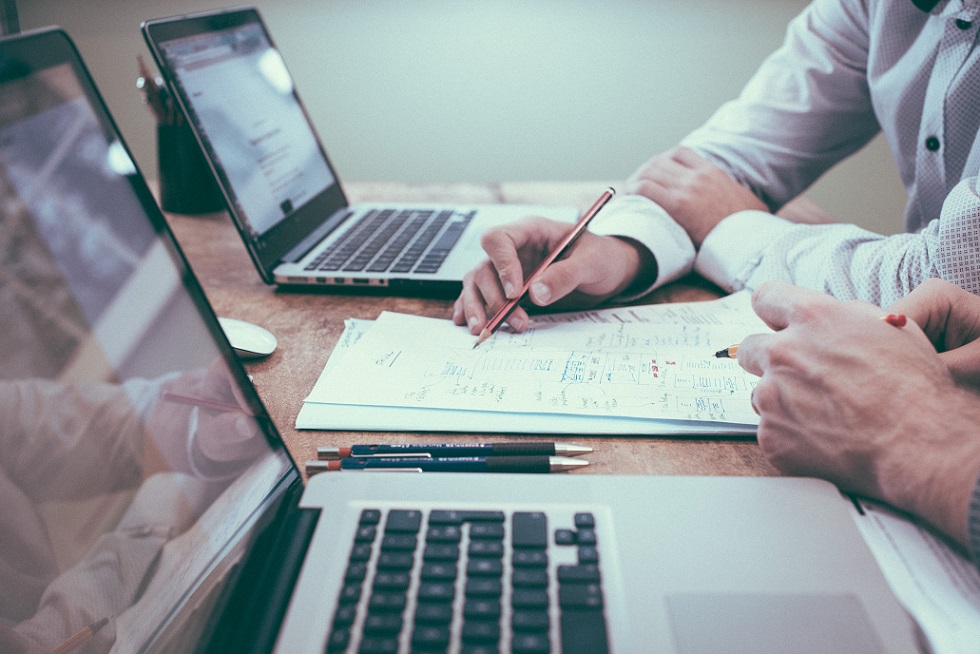 My thoughts about the Ofsted report.

It seems to me that the first national lockdown has destabilised the very essence of our educational system, while suddenly inflicting significant additional demands on school leaders and staff.

Parents and children are grappling with their own set of challenges too!

We are all in this together!

School leaders and staff are attempting to wrestle with the rapidly-changing educational landscape at the same time as dealing with the feelings of exhaustion and worries about being in a high-risk environment every day.

Mums and dads are already fighting hard to maintain their own family’s well-being and financial stability, therefore adding the responsibility to home school could be a stretch too far for many.

Some children have developed poorer physical and mental health, and the full extent of children’s loss of learning is only just beginning to emerge.

It’s not easy for any of us right now. We are all dealing with our own emotions, worries, and fears.

Those of you who regularly read my posts know the issues that are close to my heart. Therefore, I focused on the Ofsted findings reported under question 2,

How have children been affected by schools’ closures to most children?

Here are a few extracts from the report that I feel are particularly important to highlight. 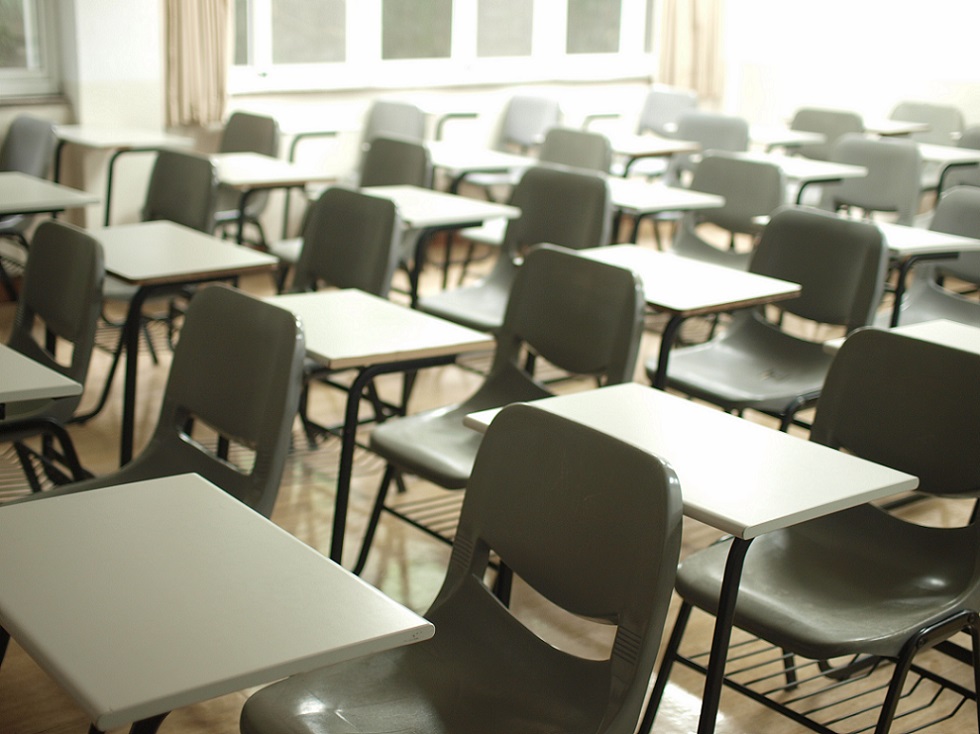 Catching up on lost learning.

In the mainstream schools visited, there was no real consensus about the extent of pupils’ learning loss as a result of the disruption to their education.

Some leaders said they were not fully aware of pupils’ learning losses yet. In the most recent visits, more leaders talked about pupils having many gaps in their learning, or having regressed, than in the visits that took place earlier in the term. This is likely to be because they had had more time to assess pupils to find out what they had learned during the first national lockdown, and what learning was not yet secure.

Occasionally, leaders had assessed pupils but felt that more issues would emerge in time – one said, for example:

‘We anticipated some issues and initially we didn’t see as much as we thought but I don’t think we have seen the full impact of COVID’. 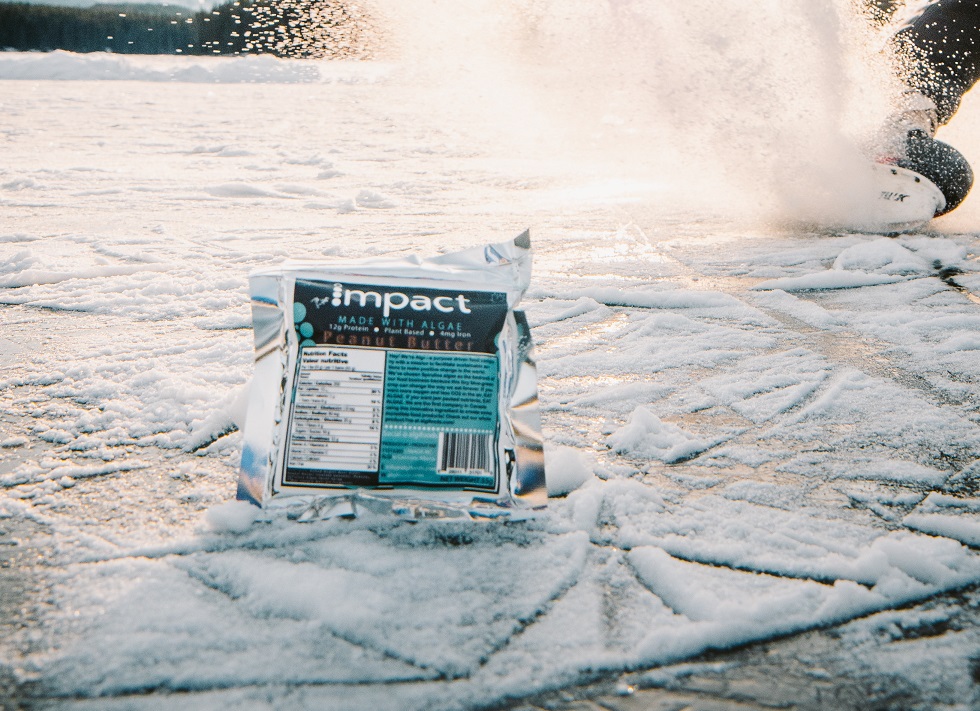 Leaders in most schools continued to report that pupils were happy to be back. Pupils were described as confident, resilient, calm and eager to learn.

Despite the broadly positive picture, several concerns have emerged: some pupils’ concentration or their mental and physical stamina have reduced. Some leaders said pupils were fatigued, ‘disconnected’ from learning or struggling to stay awake and alert.

In some schools, leaders reported an increase in anti-social behaviour and/or aggression. Leaders attributed certain issues with behaviour and anxiety to pupils’ use of social media. Time spent video gaming was also seen as a factor that was influencing some boys’ behaviour in particular.

In terms of mental well-being, leaders across several schools reported increased cases of pupils self-harming, mainly over the period when schools were closed to most pupils. Some also noted that more pupils were suffering from eating disorders, many of whom had not previously been identified as vulnerable.

In terms of social well-being, some younger pupils in primary schools were experiencing increased attachment to their parents or home as a result of being at home for so long. Leaders say that some pupils were struggling to interact with their peers due to prolonged isolation and need to relearn how to maintain friendships. This was further compounded by class or year-group bubble restrictions, which mean that pupils cannot socialise as they typically would.

Leaders continued to mention that some pupils had gained weight or that physical fitness has declined. 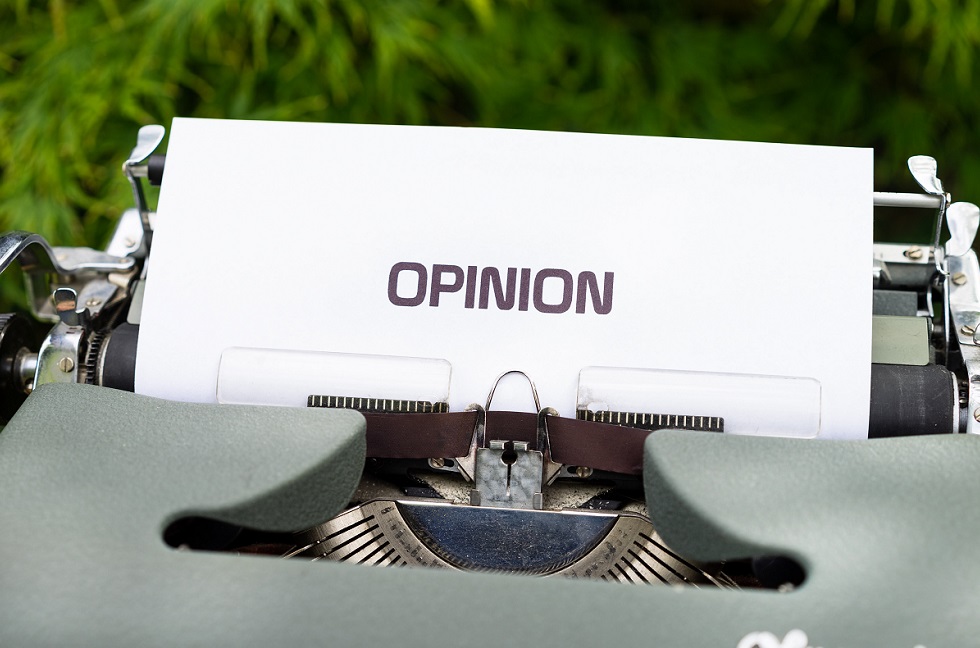 We are all in the midst of dramatic change to our “everyday routines”. In other words, young and old alike are navigating through uncertainty, unrest, and worry.

To me, this feels like a pivotal moment! A point in time where decisions made today could significantly impact children’s well-being for the foreseeable future, either negatively or positively.

What is your opinion?

What steps should be taken now to ensure our children’s well-being for the future?